Well I have not managed to find a working scale here at my hotel, so it appears I am stuck with beer for the rest of the week. But, that is not a bad thing, since I got to taste my Pliny the Elder today! I have to say, it lived up to the hype – very very good!

The day started with a great run from Union Square in downtown SF, to Chrissy Field and back. Just over 10 miles, and I felt very good (even though I got through 7 beers the day before). In fact I think the high carb content helped, and since I spread the beers out over the day, the effect of any alcohol was mitigated.

It was a full day of work, then the big moment of enjoying Pliny The Elder around 5pm before heading over to some evening networking events, which entailed a few IPAs, a cider, some mai tais, a moscow mule, and another beer of which I forget the name.

We also had dinner at a cool eatery called State Bird Provision, which apparently is hard to get into but we just walked right in. The food was absolutely excellent, and the drinks were good too. Another good day!

Day 4 was a bit more successful. It was a long travel day and I spread the beers out over the day, so managed to get 7 in:

Then, in the middle of all of this I got two great beers from my trusty crew member Ian Hersey. The much sought after Pliny the Elder from Russian River Brewing, and Blind Pig from the same brewery. Pliny is a fantastic example of scarcity driving demand. 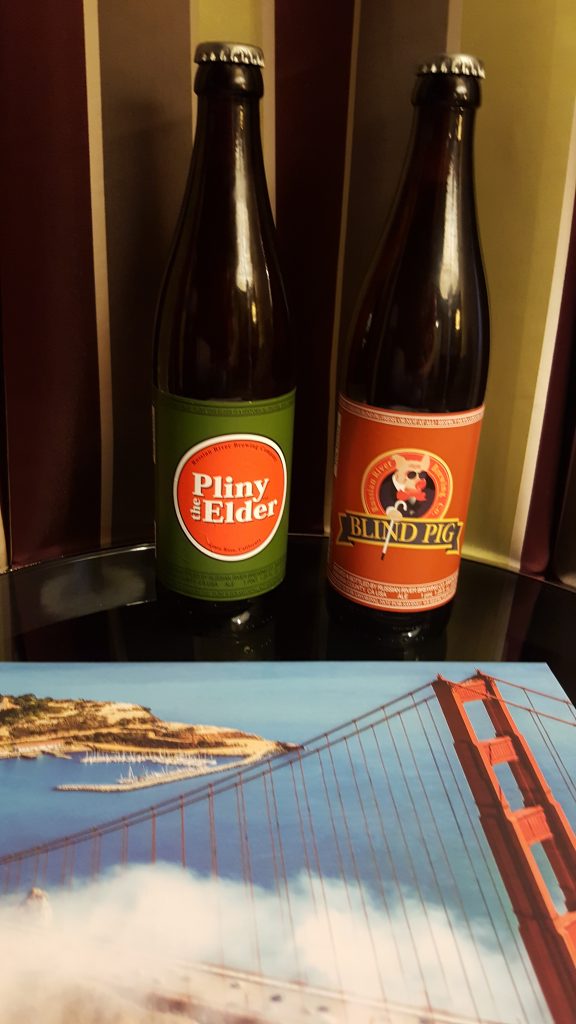 Day 3 of beer was a little better than day 2. I delayed by beer until around 6:30pm, then had two big IPAs (22oz each). Alcohol content was over 9% so that made me feel, err, not so good. At least they were around 600 calories each, so I got in more beer calories than other beer days.

As expected, appetite spiked massively once the beer was consumed. I did eat, since I don’t seem to be able to consume more than about 1000 calories of beer, so I had some ice cream, chocolate, and chips. 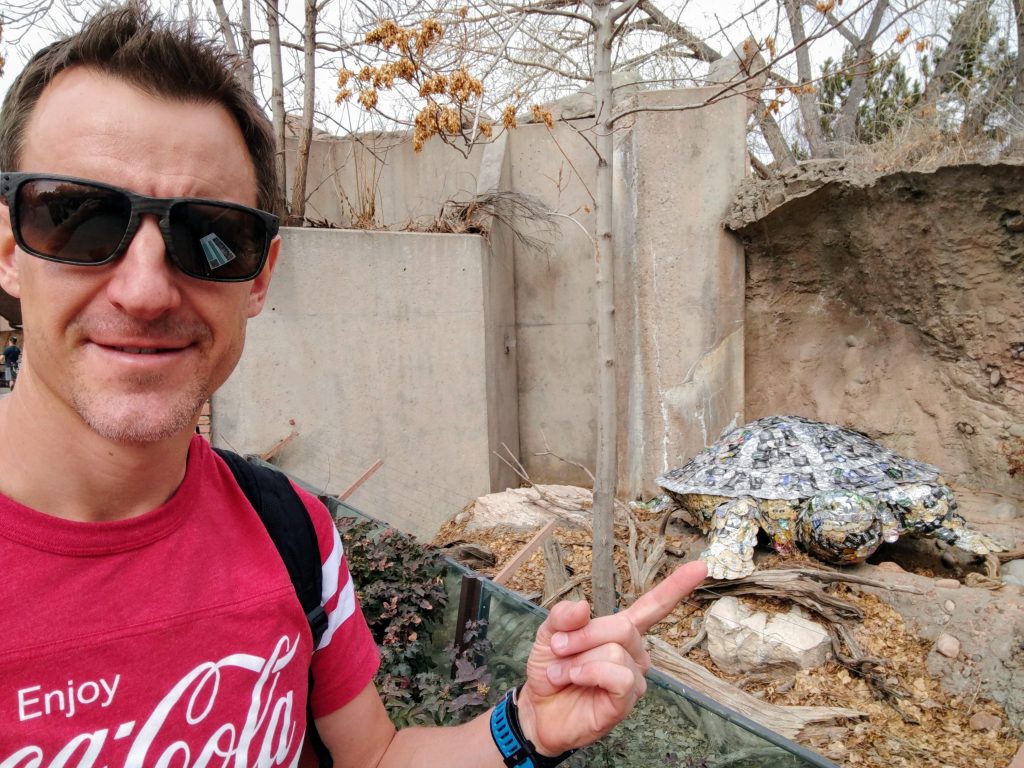 But it did, final day of pizza is done, and now it’s onto the best/worst phase – beer! This is going to be tough for me since I don’t really drink a lot of beer. I’m reasonably sure that I can’t drink more than about 5 a day, which is less than 1500 calories. On the plus side, it will probably go quite fast… I really hope so, since I’ll be at a conference next week, and surviving on beer alone would be err… “interesting”. On the other hand, there is bound to be an abundance of beer at the event, so there is that.

If you think about it, beer is basically liquid bread. So everything will be ok. Yeah right.

To prepare for the next phase, I ended today with 3 beers at a cool spot called Rayback Collective here in Boulder, catching up with good friend Osman and Leah. By the way, if you want to move to Boulder, Osman is your man! He represented us during the home buying process and I can’t recommend him enough.

Ok, today was kind of a scrappy day – so much stuff to do and no time at all to make a video. I felt a bit better today but slightly delirious . Like “flu-drunk” which does not involve any alcohol (very cost effective!).  From a food perspective, all I ate was pizza leftovers from the day before (a lot of them) and some meatballs (yes, that is a bit random).

The bike 1X experiment continues. Below you can see a pic of the latest setup: 56t chainring with 11-46 rear cassette. That’s a larger cassette than most people’s small chainring! 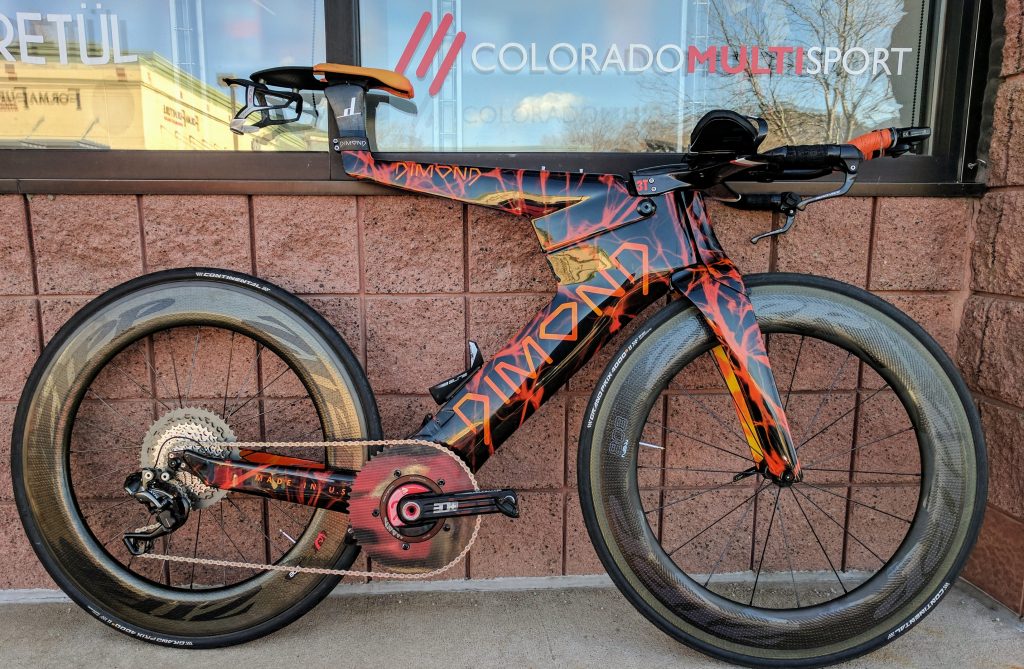 I’m finally turning the corner from the man-flu… at least I have full appetite back even if I’m totally non functional in most other respects.

The good news today was that some weight just suddenly dropped off, probably due to lower calories over the past few days. You can always find this tracker on the racing weight project page.

We made a few home made pizzas (using dough from Trader Joe’s which is excellent quality), and you really cannot believe the difference how much better they taste than even the very good frozen variety. 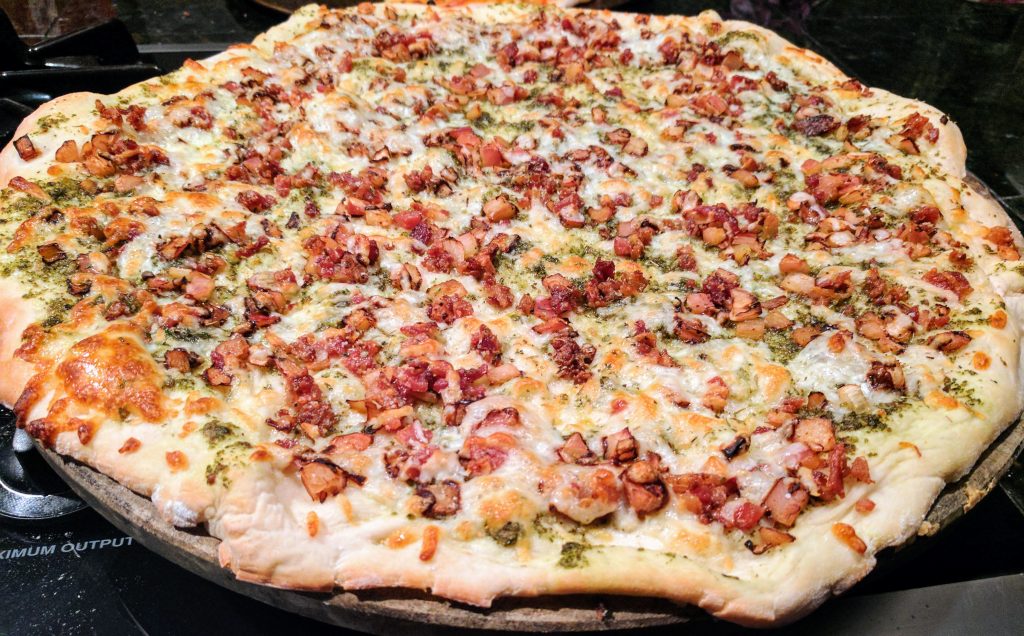 Still no exercise at all today – not anywhere near getting to that stage of recovery yet. Maybe Friday at the earliest…

Today I had 2 good ones. I still have the flu but getting some food in helped me to feel a bit better. Weight is still pretty much static, even though I can visibly see I’m a bit leaner. That’s the weird thing about the human body – you can look leaner, feel leaner and yet the actual weight is often a few days behind the visible changes. Given my lower calorie intake during the flu phase, there is no doubt that a bit of weight will drop off sometime this week. 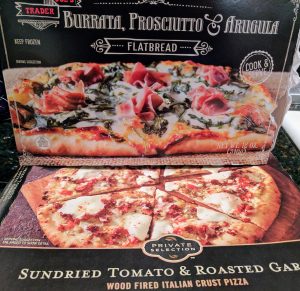 The man flu was still strong today – I spent a lot of the day in bed with the exception of a few meetings which I did via Google Hangout (which, incidentally, is a really great option for remote and distributed teams). My appetite was pretty much non-existent so I made a big bowl of Jello to try and get some calories in. On the pizza front, it was a really good “pepperoni and roasted garlic flatbread”. Now, I’m not actually a huge fan of pepperoni, but this was actually very good. 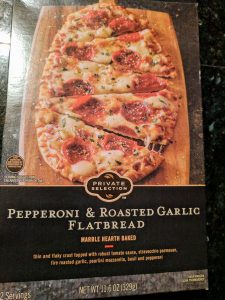 That was it for the day – some jello and a pizza.

Today ended up being “non pizza day 7” since I got struck down by man flu, the debilitating virus that only affects men and puts us pretty much on our deathbed. That meant no pizza at all unfortunately. All I could stomach was some coke, gummy worms and a bit of ice cream. 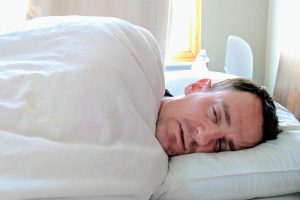