Ok – the decision is in – out of necessity (or maybe desperation?) I am modifying the beer phase so that I can avoid the alcohol. Even with relatively small amounts (like 2-3 beers at night), the impact on me is really negative… sleep is compromised, I feel terrible most of the time, and weight is fluctuating all over the place (even with constant calories). This phase was always about experimentation to see what would happen – and the [obvious?] answer is “nothing good happens when you are on a beer diet”. 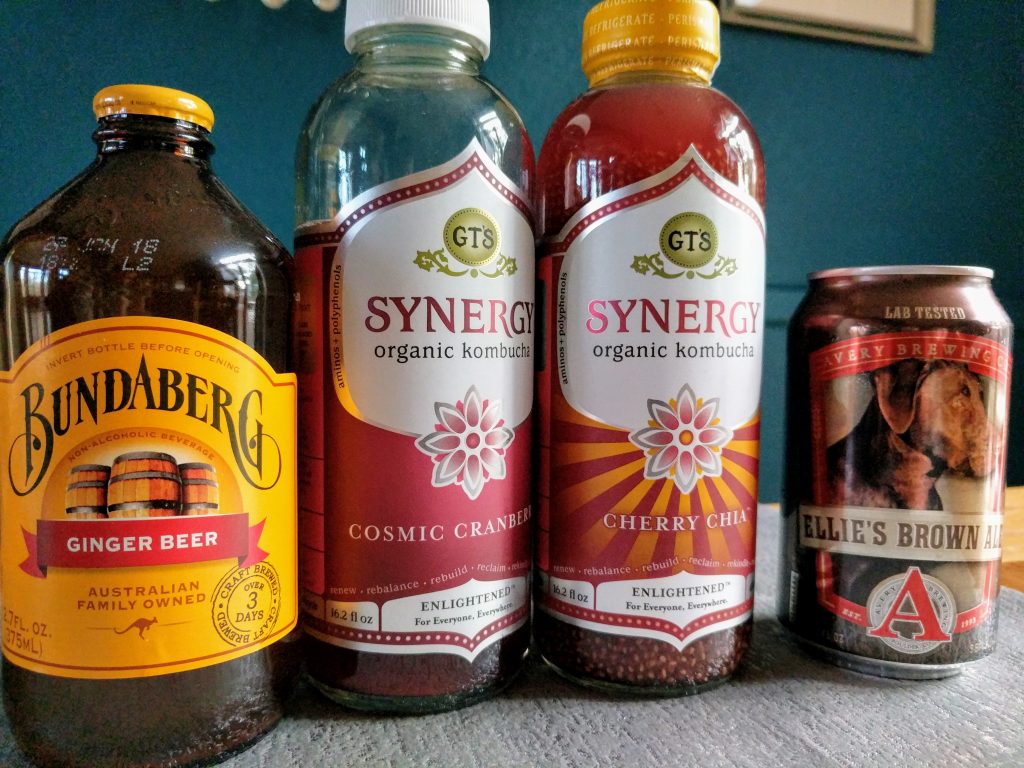 So in order to get back some stability (and general human function) I will continue with this phase, but broaden the scope to drinks that are brewed in some way. This gives me flexibility to include non-alcoholic drinks such as kombucha (which does have very small amounts of alcohol) and ginger beer. In the spirit of the overall “bad food diet” we are still ok – ginger beer has a lot of sugar and is generally something I would avoid except during and directly after a workout (or race). I will still drink beer but limited to 1-2 per day… there is just no way to get most of my calories from beer and still function! My fellow South African countrymen will probably disown me – I know a few who can put back 12 a day, every day, no problem. But I am clearly not one of them!