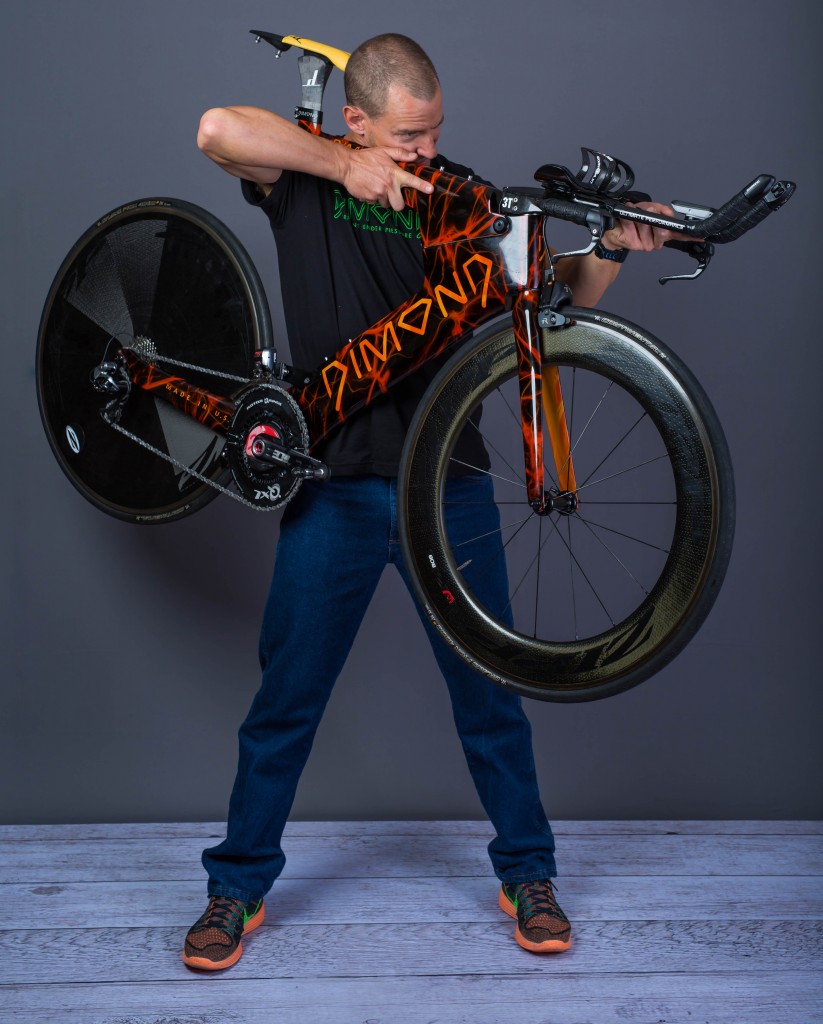 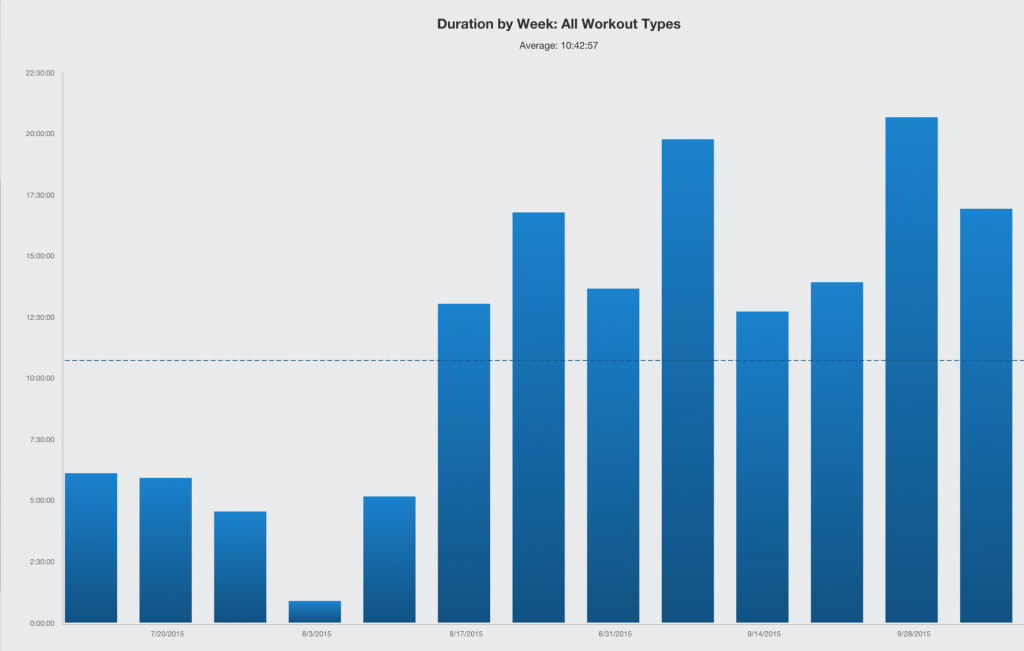 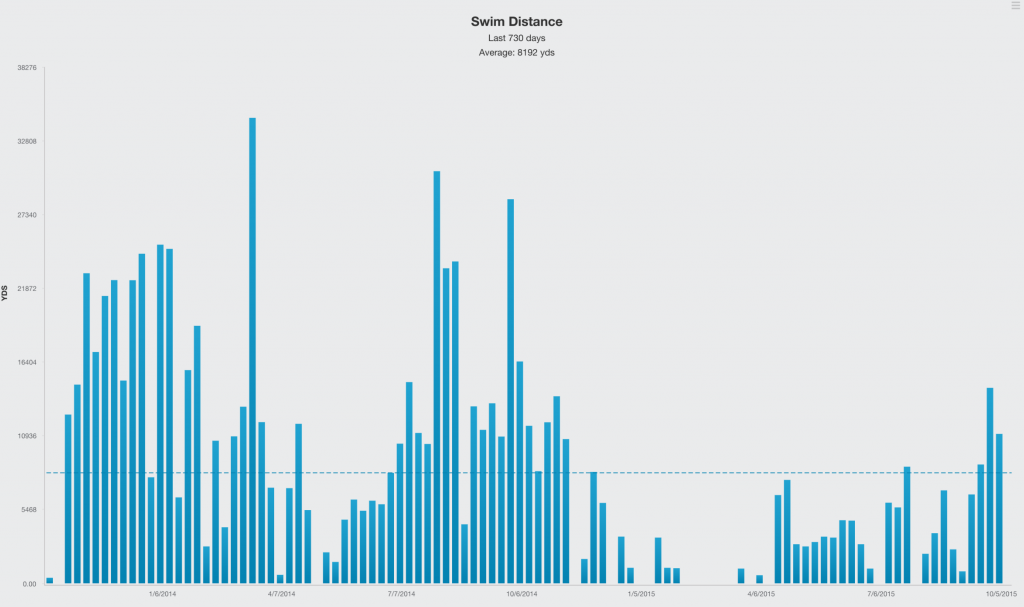 The road to Kona starts now!
Ironman Arizona 2015 Race Report
If Lionel Sanders did Ultraman, by how much would ...
Ironman Boulder 2016 Race Report