I’m happy to announce a new product partnership with the producers of anti-fog gel Sven Can See® . Ultraman starts with a 10km swim which takes 2.5-3 hours, so you want to make sure that your swim googles don’t fog up during the race. I also use it on the visor of my aero helmet to stop it getting fogged up. 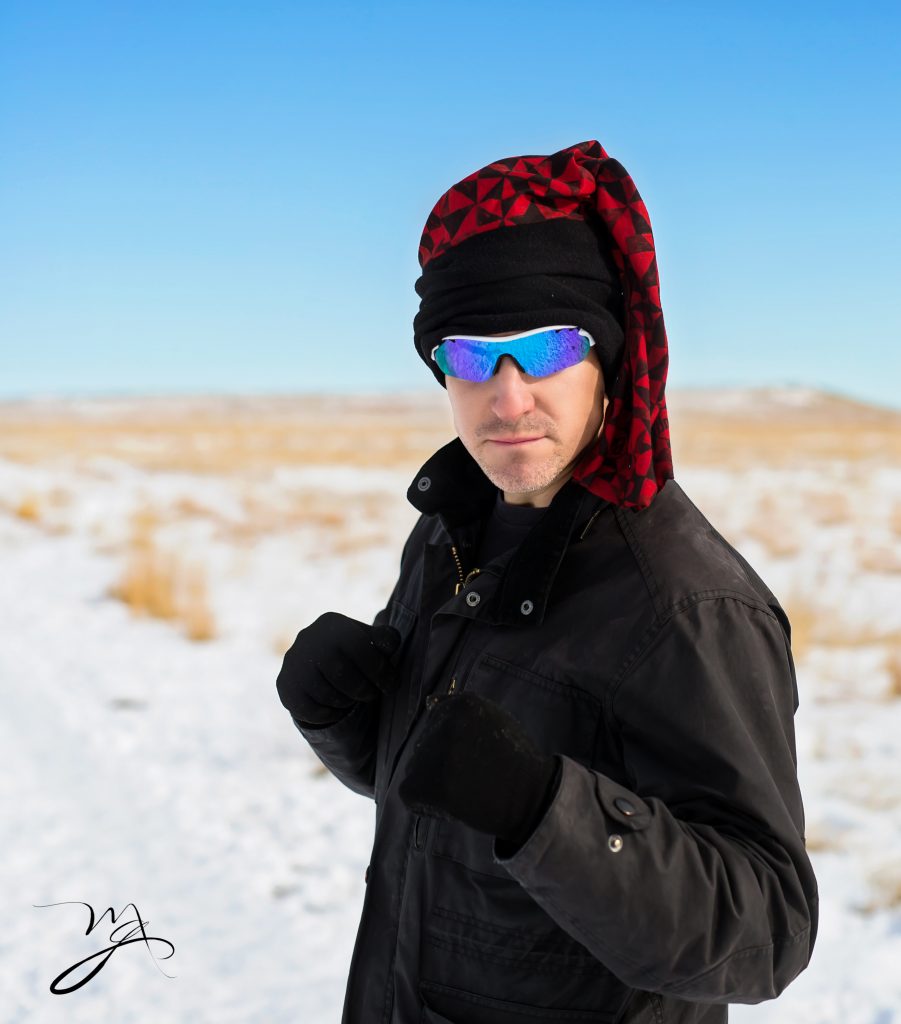 What’s even better, is that I can use it all year round even when I’m not racing triathlon. Sven Can See® works in normal temperatures, humid areas and in extreme cold. It has been tested successfully in the Canadian Arctic in temperatures as low as –20 ?F. It works on many different kinds of lenses, including ski goggles, sunglasses, swim goggles, and skydiving goggles.

It’s easy to get on Amazon: Sven Can SeeTM Anti-Fog Spray or find a retailer near you 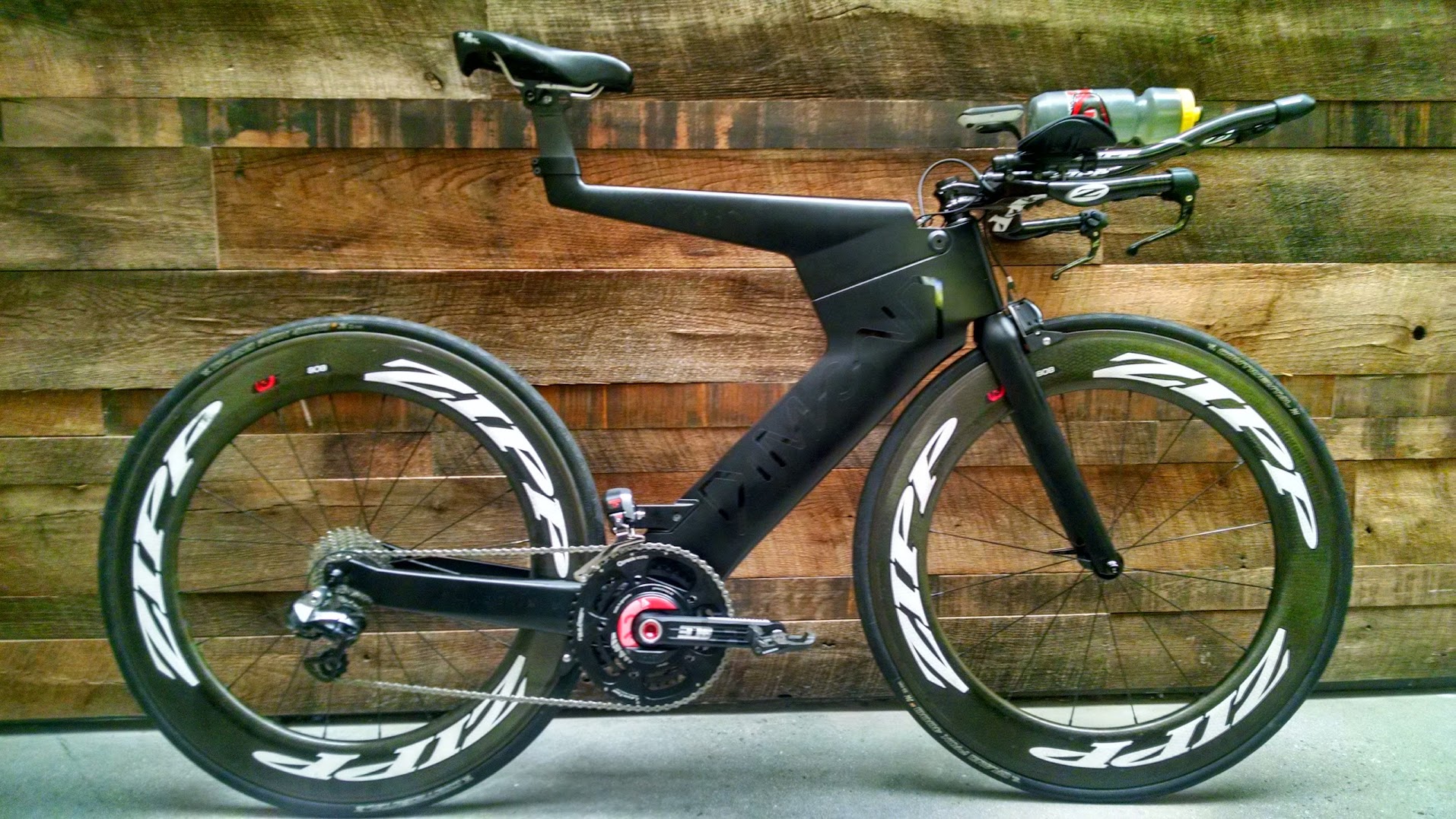 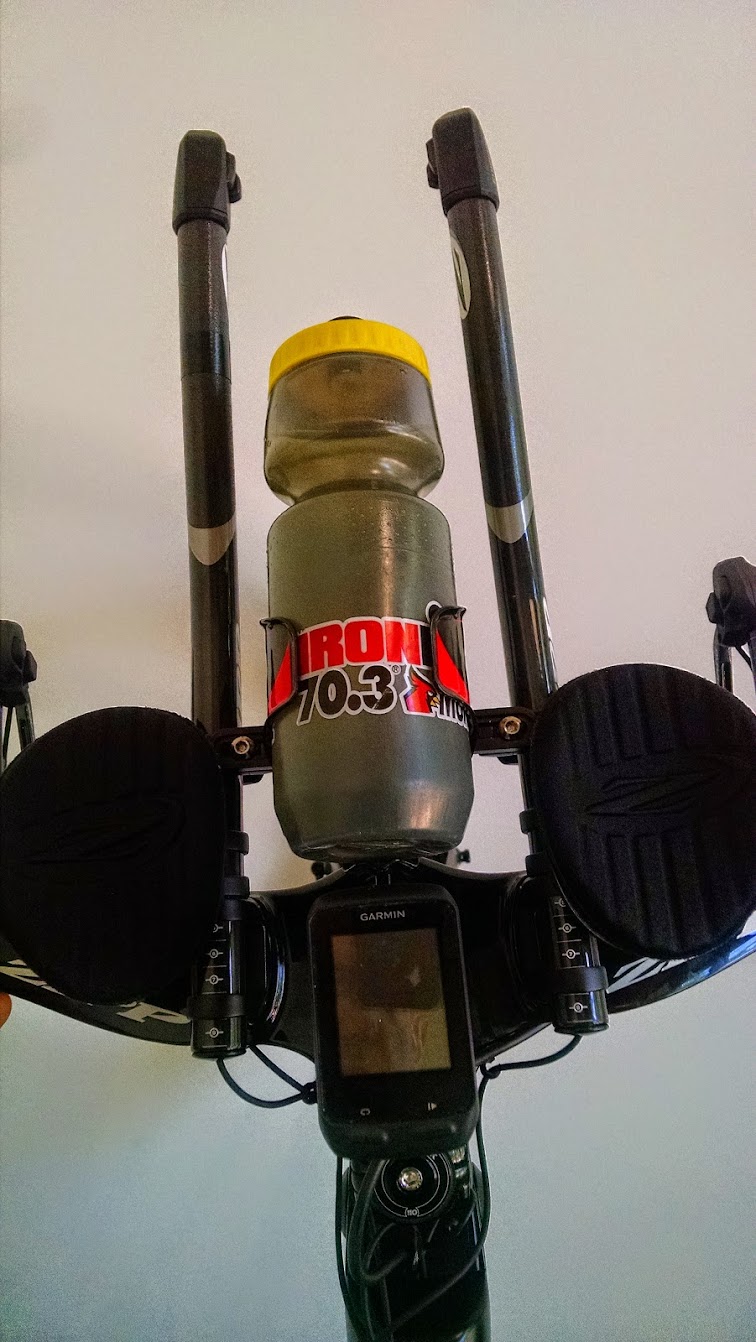 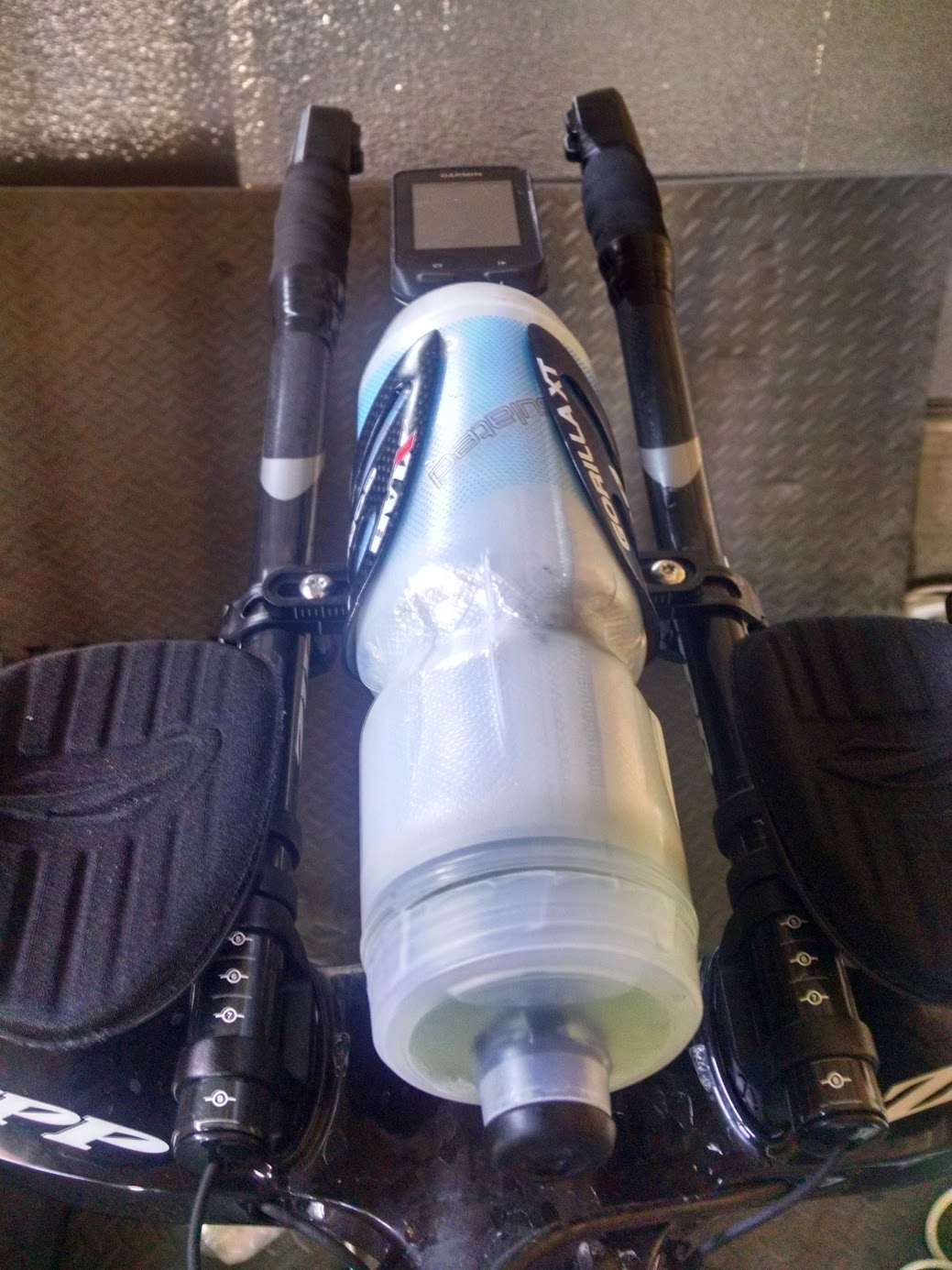 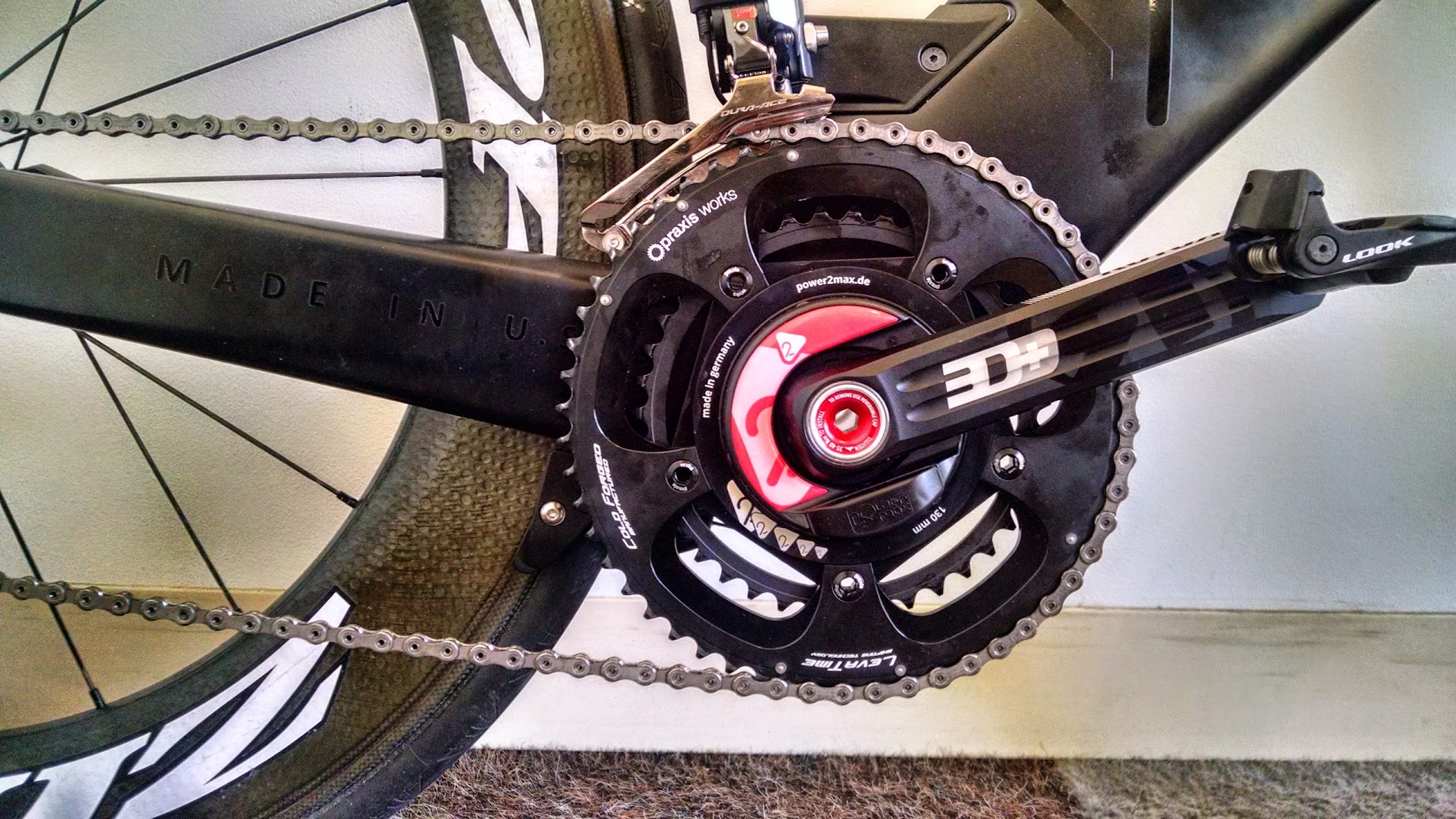 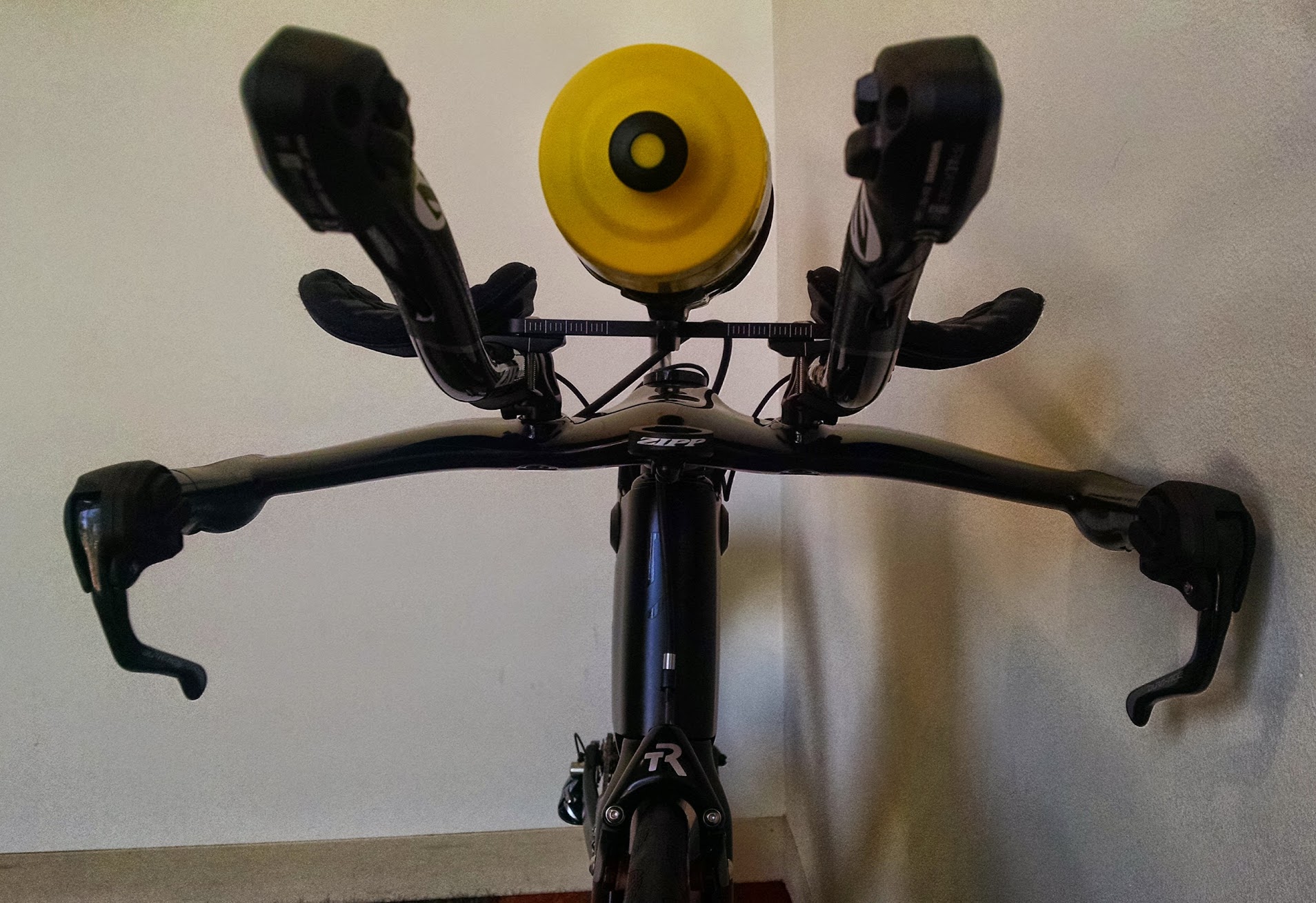 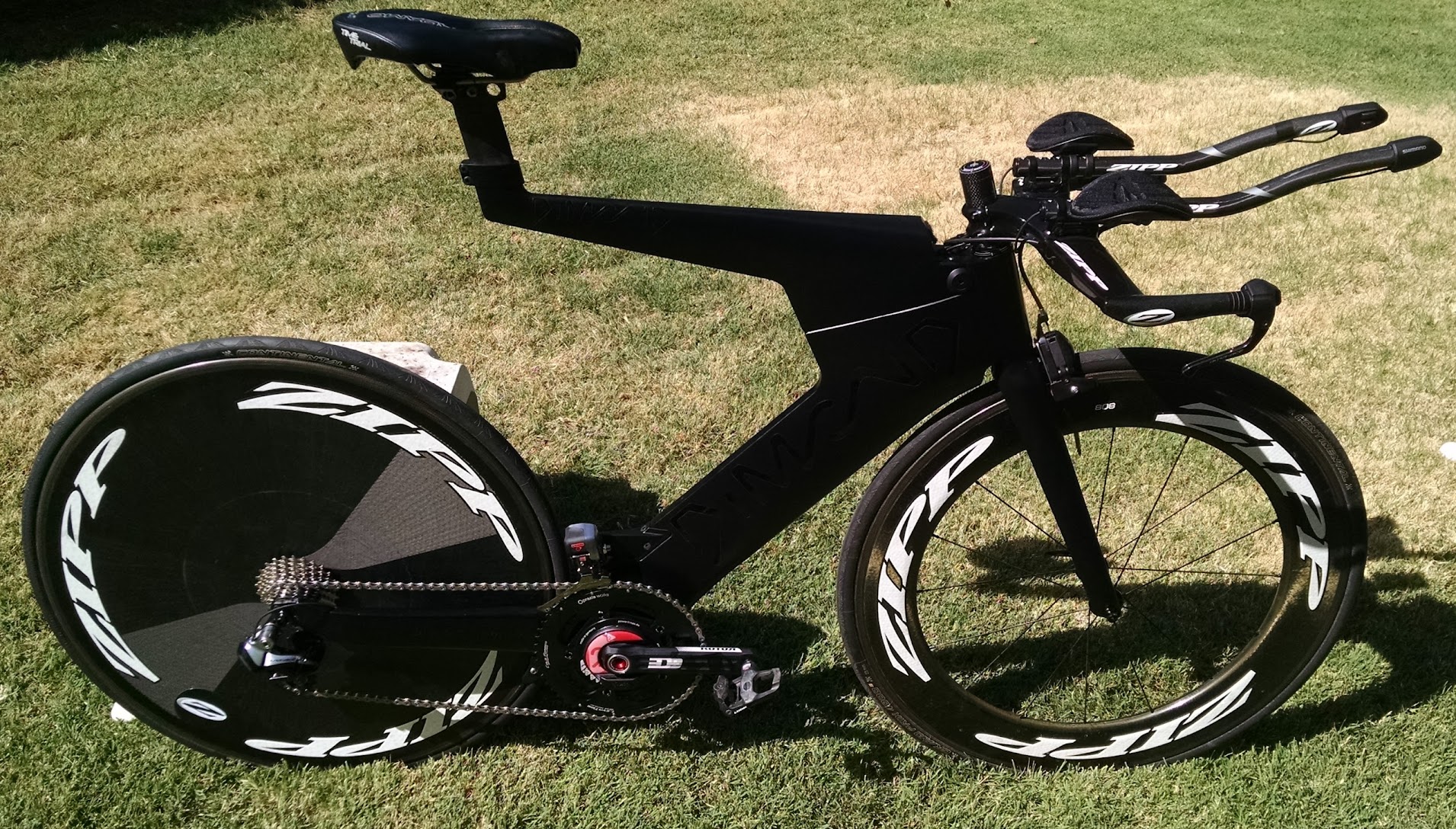 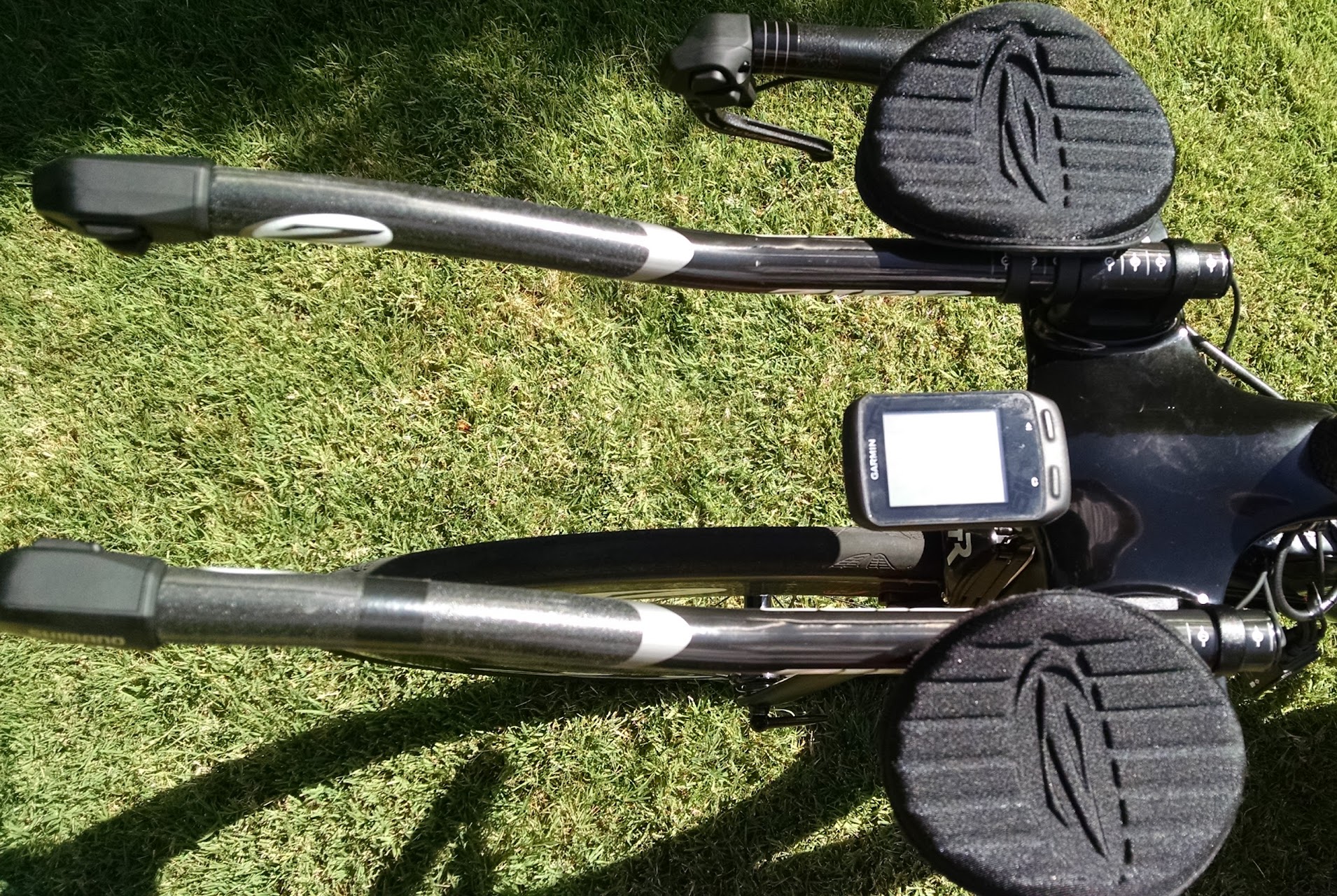