Ok this was a little easier than I first thought. Basically I went the whole day until 4pm without eating (which was actually fine, I didn’t get hungry at all). I then went for a 1 hour ride, and surprisingly power was better than expected. I had some Isopure whey protein during the ride, and about 500ml of coke. I started “dinner” as soon as I got back home, which consisted of Kona Brewing Golden Ale for starters, Deschutes Inversion IPA for main course, and Lagunitas Brown Shugga for dessert. 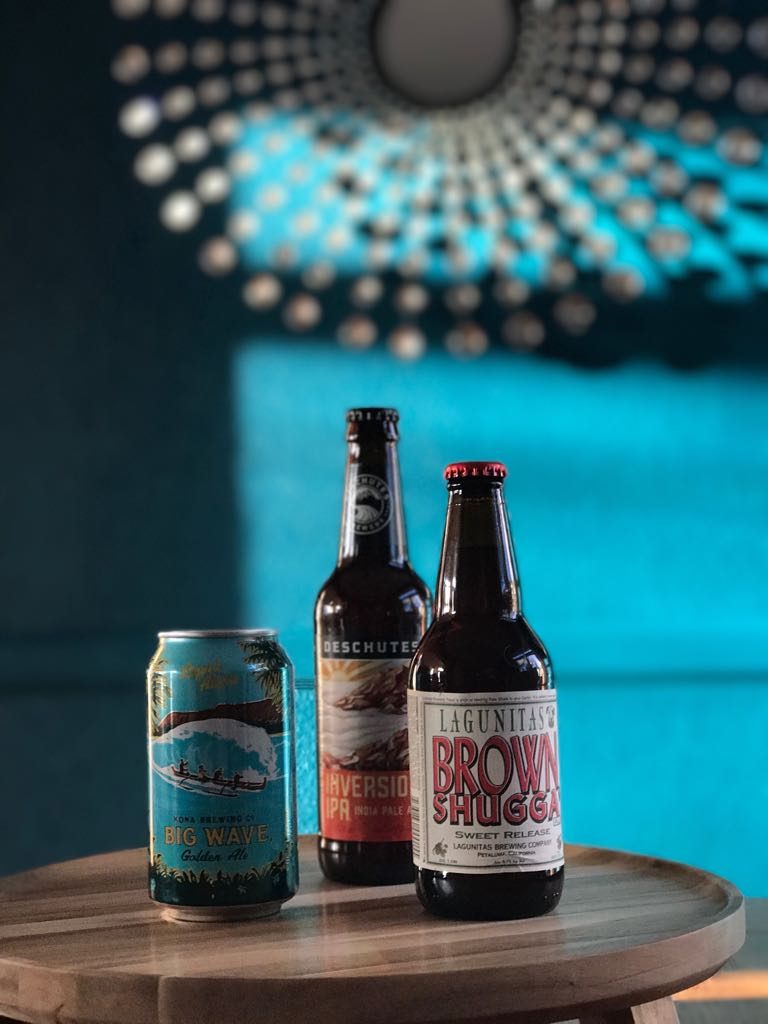 I only made it about half way through the IPA before I felt full. As I’ve said before, I can’t really drink a lot of beer, and it showed in this dinner. I really had to force myself to drink this down. Since I was very low on calories, I supplemented with a hot dog and some tortilla chips, which although is not beer, still fits the criteria of “bad food”.

For day 2, I’ll hopefully adapt a bit and be able to stick to beer only (as far as possible). If I keep this up with calories so low, I’ll be through this phase very fast!